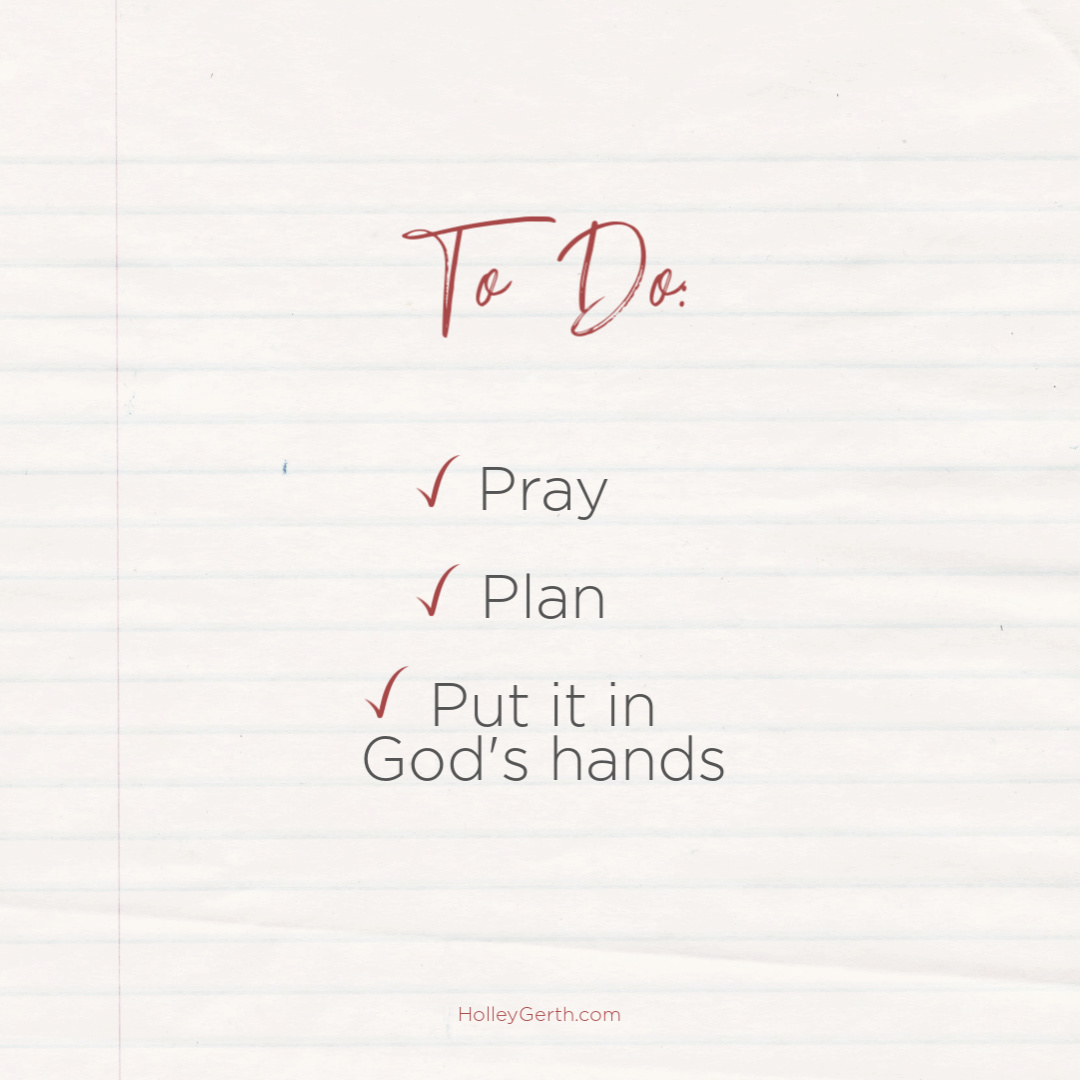 As a life coach one of the questions I’m often asked is, “How do I live intentionally?” My short answer: Pray, plan, put it in God’s hands. “You can make many plans, but the Lord’s purpose will prevail” (Prov. 19:21).

The longer answer: Let’s go back over one hundred years to the industrial revolution, a time of rapid growth. Charles Schwab, president of the Bethlehem Steel Company and one of the wealthiest men in the world, reached out to a productivity consultant named Ivy Lee with a simple request, “Show me how to get more things done.”

Lee didn’t present an elaborate strategy or make a big presentation. He simply asked for fifteen minutes with each of Schwab’s executives. There would be no charge for this, Lee explained, but if his method worked then Schwab could pay him whatever he felt his help had been worth at the end of the process.

When Lee met with each executive he still didn’t offer complicated plans or intricate strategies. Instead he explained what has come to be known as “The Ivy Lee Method,” which works as follows:

1) At the end of each day, write down the six most important things you need to accomplish tomorrow.

Do not write down more than six tasks.

2) Prioritize those six items in order of their true importance.

3) When you start tomorrow, concentrate only on the first task.

4) Work until the first task is finished before moving on to the second task.

5) Approach the rest of your list in the same fashion.

At the end of the day, move any unfinished items to a new list of six tasks for the following day.

6) Repeat this process every working day.

I would add an essential step to this process: Pray.

James Clear, author of Atomic Habits, explains what happened next. “The strategy sounded simple, but Schwab and his executive team at Bethlehem Steel gave it a try. After three months, Schwab was so delighted with the progress his company had made that he called Lee into his office and wrote him a check for $25,000. A $25,000 check written in 1918 is the equivalent of a $400,000 check in 2015.”

The Ivy Lee Method is still one of the simplest, most effective ways of living out what matters most in your life. If you don’t have a system in place for prioritizing in your life you can try this method. If it works for you, great. If it doesn’t, pay attention to why not and adapt accordingly until you find what fits you best. (For example, I use the Things app to do this because traditional to-do lists stress me out.) There is no perfect way—the goal is simply to be intentional.

Cheering You On,
Holley

More than Small Talk Episode 26: Having Fun Yet? Making a list of what you’d really love to do.

More than Small Talk Episode 27: Shred Your Lists: How to make sure your To-Dos don’t take over your life.

The “Do What You Can” Plan: 21 Days to Making Any Area of Your Life Better (ebook) 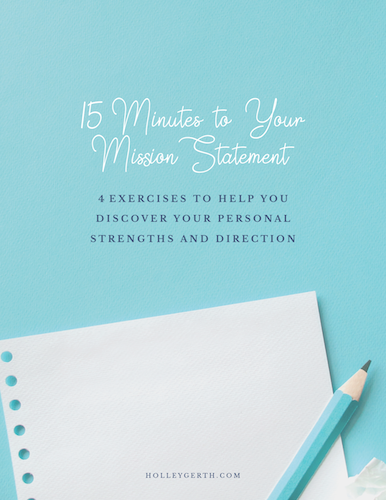 ​​​​​​​​​No more ​accepting defeat! Join my courageous community now to get your spot on my VIP email list, empowering posts and ​​an exclusive ​new tool: 15 Minutes to Your Mission Statement​.