Guest Post: When Your Gifts are Hidden by a Lion 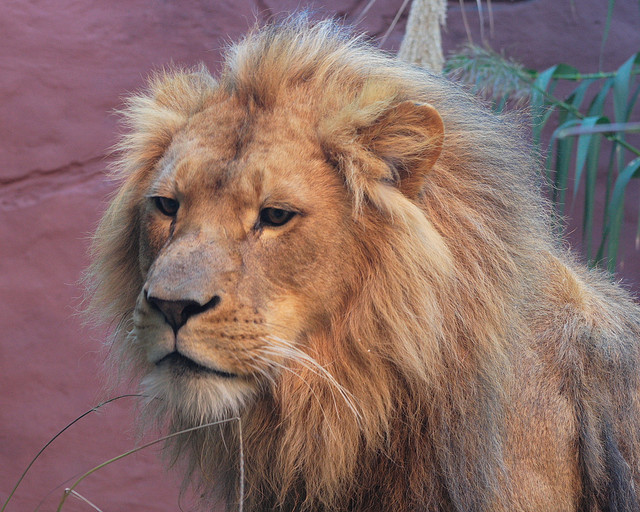 photo thanks to the buffafamily

Christine Wright is a woman of courage. I found that out as we did {e}coaching together and I’ve watched her to continue to take steps of faith in spite of her fear. So I asked her to share with you about what God has been up to in her life. Let her journey be an encouragement to you as you take your next steps too, my God-sized dreamer friends…

The neurologist’s diagnosis was a relief and a shock.  Relief my strange symptoms didn’t add up to a stroke, but shock over what it was, a combination of encephalitis and meningitis.

After he spoke that word, things moved quickly and I was whisked around the hospital. First an MRI, then a spinal tap to bring confirmation, and finally admittance to the intensive care unit.

Three days earlier, it had started with a slight headache and a lingering, mild sore throat but quickly went downhill.  On the morning of the second day, my tongue felt three sizes too big, causing my speech to slur.  My headache had grown so painful that night, I went to the hospital.  Misdiagnosed, I was sent back home.

By the third day, I had to break up words and slowly speak them syllable by syllable.  That afternoon, I’d begun having what I called “episodes”, or minutes when my left side would fall completely weak, and even my vision would be compromised.  It was then I was seen again in the emergency room and finally told the cause.

Most affected by the illness, both initially and afterwards, was the part of my brain that controlled my speech.  I was left with a feeling of “not being able to find my words.”  Over time, I learned how to work around it.  Sometimes though, I stayed out of conversations, because I knew what I wanted to say, but couldn’t get it out fast enough.  I kept my love of laughter, but I was no longer able to contribute to fast-moving humorous discussions, except in situations I felt very comfortable.

After years of living like that, had I been writing my story, the chapter would have ended with my acceptance of this new normal.

God had so much more in mind.

He began a healing of those areas, and because He is able to do abundantly more than all we ask or think, He also showed me gifts He’d hidden in me that I thought possible only in my dreams.

Speaking and writing them to be specific.

Author Mark Batterson explains, “…God-given opportunities often come disguised as man-eating lions.”  He is referring to the story of Benaiah, one of David’s mighty men, who didn’t run from a lion, instead he chased it into a pit and killed it.

Meningoencephalitis was a man-eating lion to me.

God used it as an opportunity to show His mighty power.  To redeem me and do more than I thought possible.

I just had to be willing to let Him.  Willing to say, “Yes.”  Willing to do things that didn’t even make sense at times.  Things I didn’t think I could do, but He knew I could. {e}coaching was part of that process.

I now write, blog, and speak.  It is incredible.  It is the power of God.

Today, eleven years post-diagnosis, I am shocked that God takes what I bring and does so much with it.  He truly gave words to this stammering tongue.  What the enemy intended for harm, God used for good.

What is your man-eating lion?  Could your calling and your gifts be hiding behind it?  God can redeem and rebuild places long devastated.  Even places you thought ruined beyond repair.

“Moses said to the Lord, ‘Pardon your servant, Lord.  I have never been eloquent, neither in the past nor since you have spoken to your servant.  I am slow of speech and tongue.’  The Lord said to him, ‘Who gave human beings their mouths?  Who makes them deaf or mute?  Who gives them sight or makes them blind?  Is it not I, the Lord ?’” Exodus 4:10-11 (NIV)

Tired of living life her own way, Christine returned to what she knew was true and found a forgiving God, waiting to take her back.  She was amazed by the grace shown to an ordinary girl like her, and awed that His promises weren’t just for those who’d lived a near perfect life. God led her through the fire, and by His grace it didn’t consume her, instead, it taught her His nature.

Christine is married to Mr. Wright and has four children, ages 2-16, which means having one in high school, middle school, elementary and preschool – all at once.  She loves writing, pants with crazy prints, a really good nap, walking the beach at early morning, and donuts.  Lots of donuts.  Christine blogs at www.livingjoel225.com 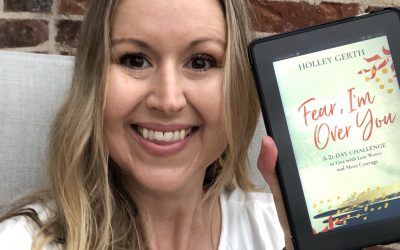 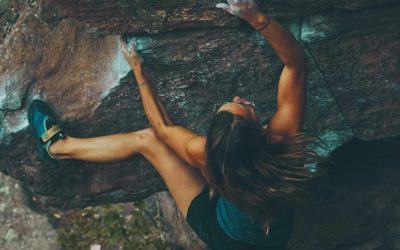 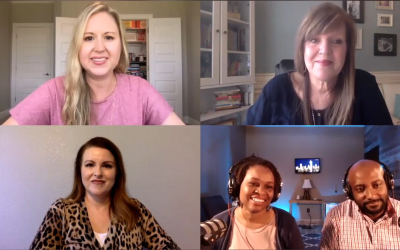