It’s Time to Fight Back. You Are an Overcomer. 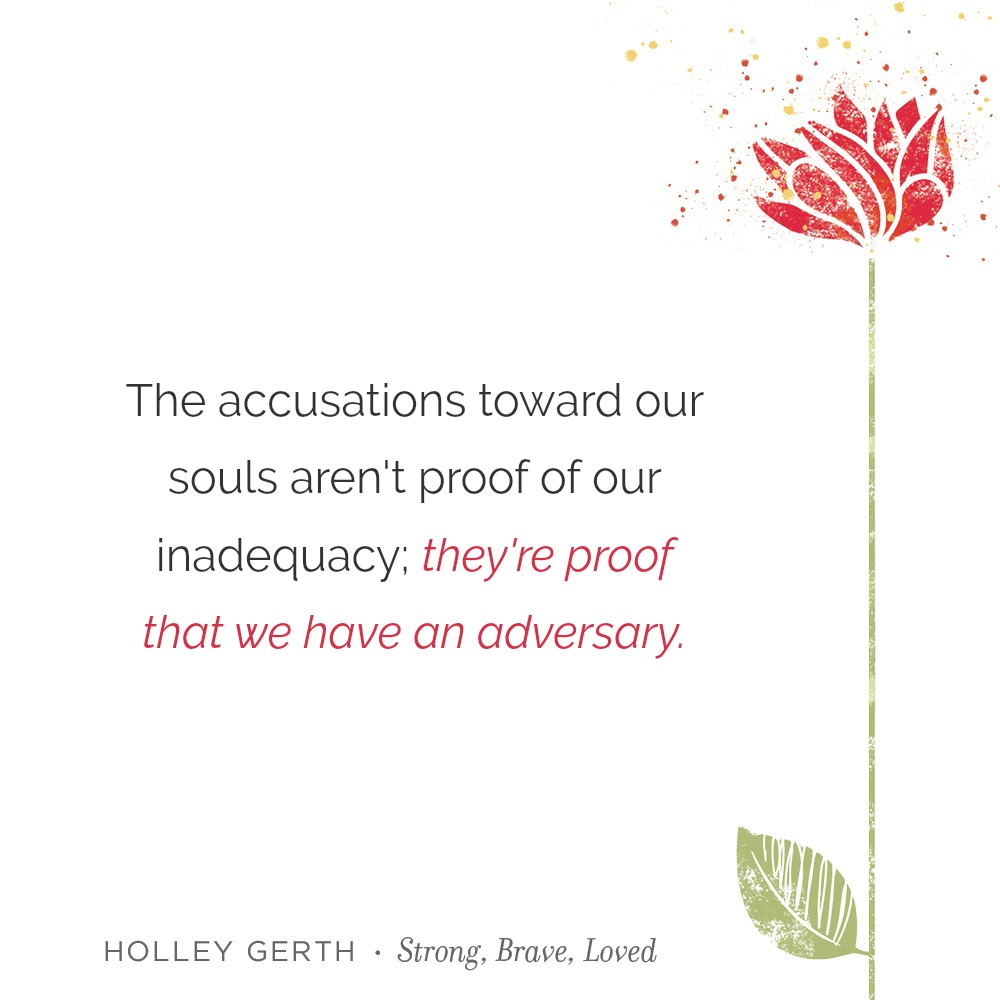 I settle into a comfy chair in a counselor’s office and begin to share the lies that sometimes swirl around in my mind. Like a tornado they threaten to destroy everything in their path. My peace. My joy. My belief that I’m loved.

I say to the counselor, “I know these words aren’t true. But in the hard moments, they feel true. And that’s where I’m stuck.” Can you relate? If you’ve ever felt that way, I want you to know you’re not the only one. I also want to reassure you it’s possible to beat those lies. Yes, it’s not only possible but also your right as a daughter of the King.

For years, when I heard lies my default response was “try harder.” But after months of counseling, conversations with friends, and time with Jesus, I’ve learned a new way. These days my response is no longer “try harder” but rather “fight back.”

The accusations toward our souls aren’t proof of our inadequacy; they’re proof that we have an adversary.

And the enemy is not ourselves. There’s a reason we use the phrase “beating ourselves up.” When we think the problem is us, we become harsh toward our own hearts. But our primary battle isn’t against any person — including ourselves. And the lies we hear have the same source as the first lie spoken to Eve in the Garden. If you are a woman in this world, you are at war. It is not optional. And while you may not go roaring into battle, at the very least you need to know basic spiritual self-defense.

That’s what I lacked. Even after writing books, even after encouraging thousands of women, I didn’t know how to defend my own heart. My husband and I recently watched a TV show in which the hero faces a powerful opponent. At one point the hero becomes weary and takes punch after punch. With tears in my eyes, I said over and over, “Fight back. Please fight back.”

Here’s the truth about us no matter what we may hear: We are overcomers. We are more than conquerors. We are stronger than we know, braver than we feel, and loved more than we can even imagine. 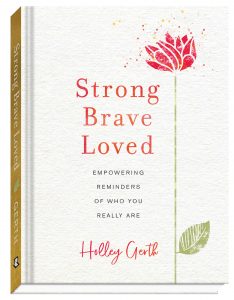 This post is the Day Three devotion from Strong, Brave, Loved: Empowering Reminders of Who You Really Are. My new devotional released earlier this month, and I’d love for you to join me as we walk through it each day — together. Information on the Online Bible Study is available here, and I hope you’ll sign up!

In this week’s episode of More than Small Talk, we’re giving listeners a behind-the-scenes look at counseling, talking through myths about it and sharing why some of us would rather go to a session than a spa. Listen to Episode 45: The Truth about Counseling here. 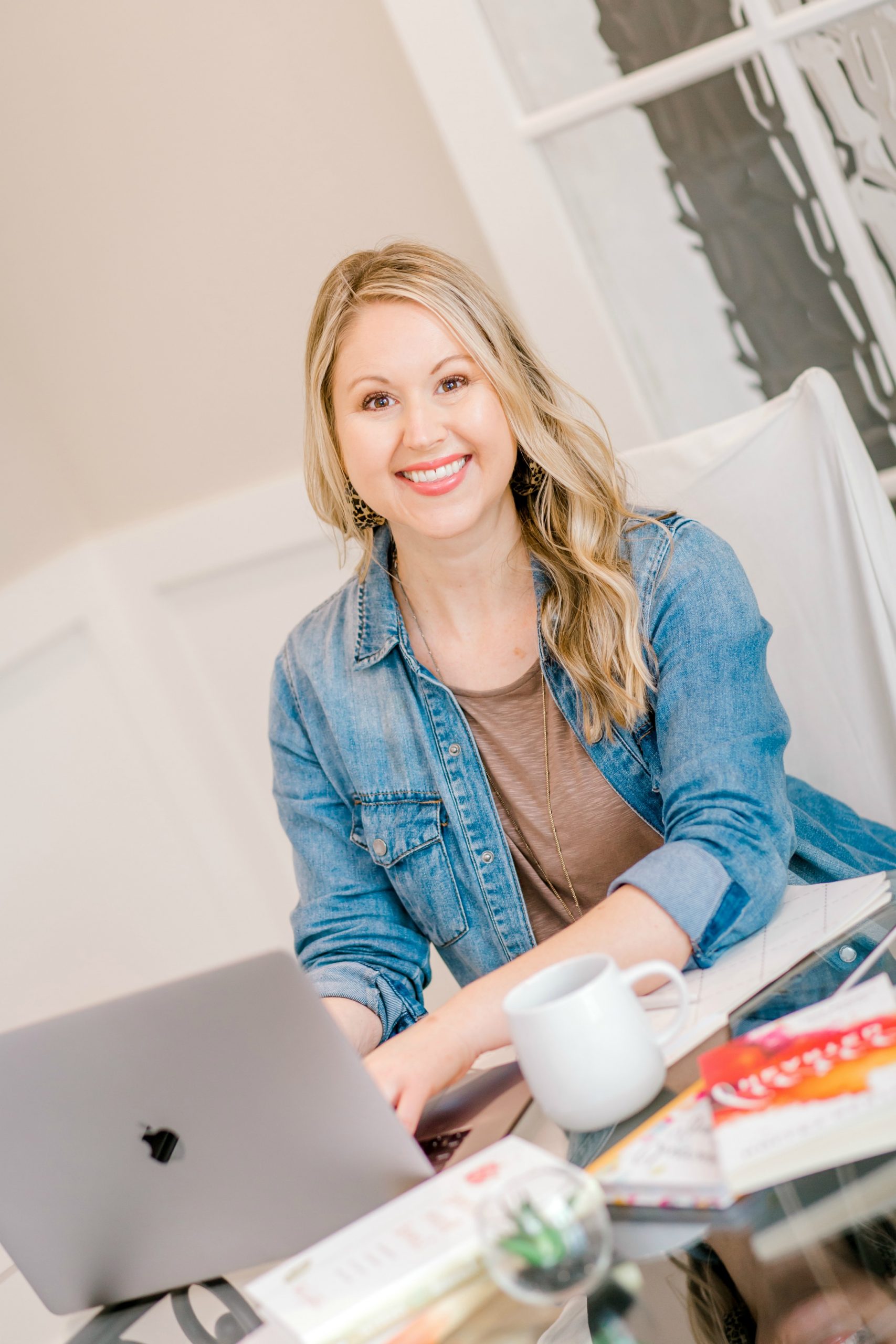 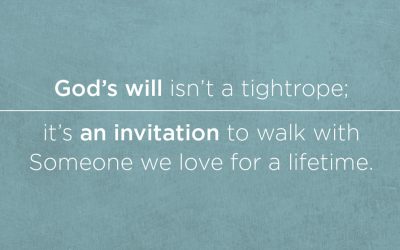 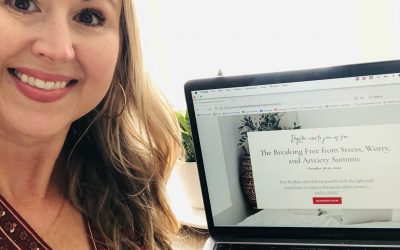 A big announcement (you’re the first to hear)! It’s time to break free. 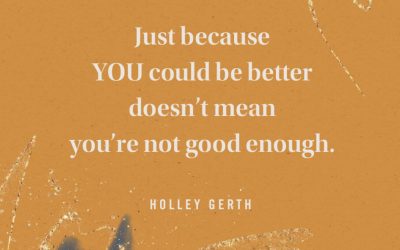